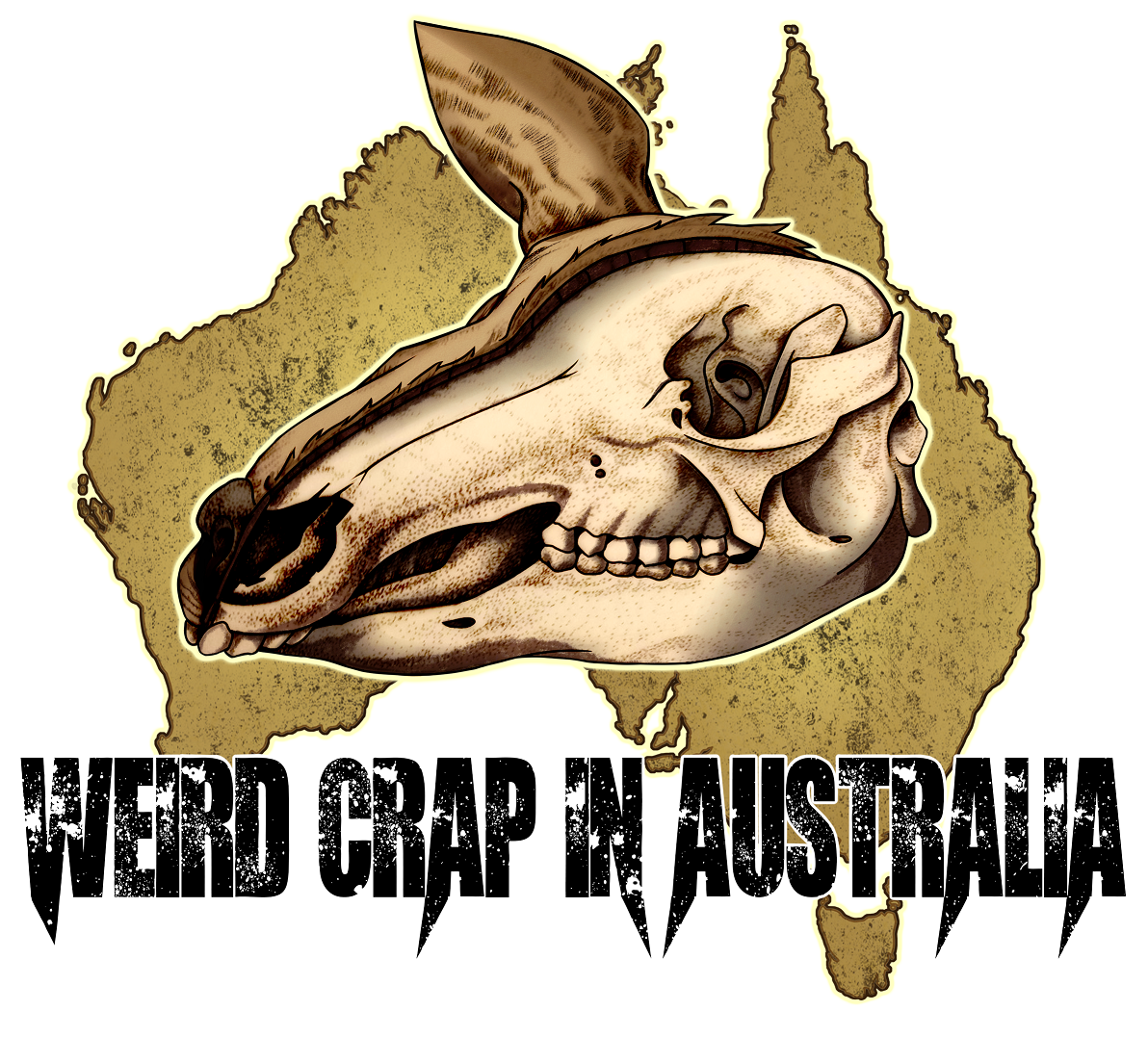 In the early days of Tasmania’s history, Port Arthur was known as a prison colony that catered for secondary offenders – people who committed crimes once brought to Australia were sent to Port Arthur to see out their sentences. Touted as being escape-proof, the prison was surrounded by bush, bugs and sharks. The prison itself was no picnic – history tells us that a third of the people sent to Port Arthur went mad within its cells. Why did such a phenomena occur? Join Holly and Matthew as they explore the history of Port Arthur Historical Site, both the good… and the bad.