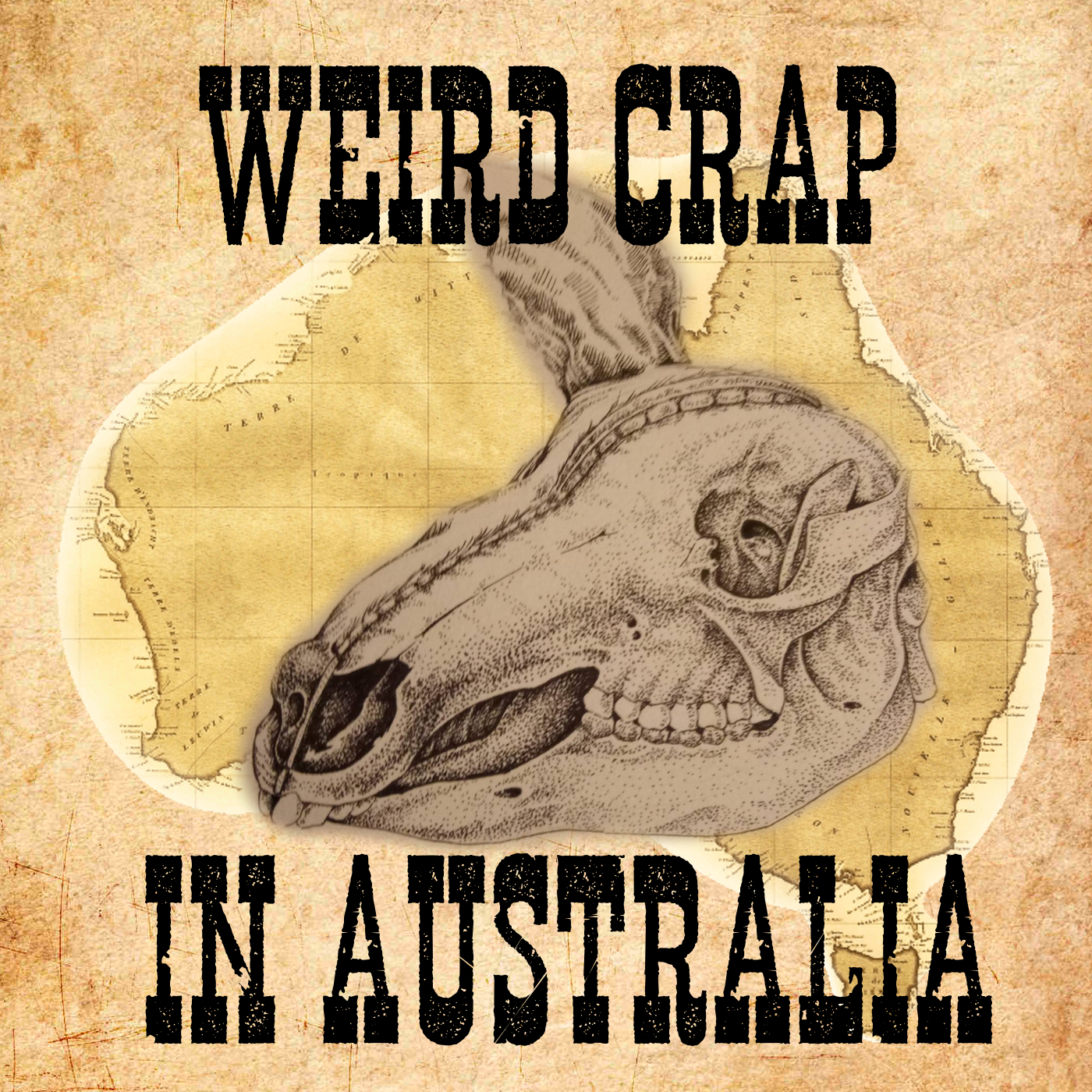 This week on Weird Crap in Australia, Matthew and Holly discuss the mysterious disappearance of pilot Frederick Valentich above Bass Strait. In 1978, Frederick Valentich went for a routine flight across Bass Strait. Shortly after 7 pm, Frederick reported seeing an unknown object ‘playing’ with him as he flew over the water. At 7:12 pm, the transmission cut out half-way through, and Frederick was never seen again. Was this the work of aliens, or something far more strange?